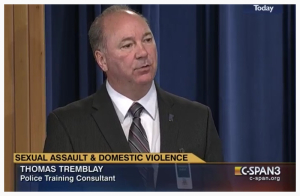 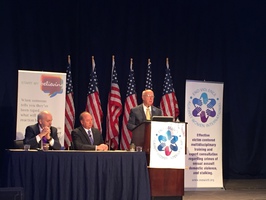 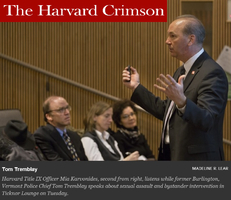 “Many recent news stories have found a lack of effective response to sexual assault at police departments and prosecutors’ offices around the country.  These news stories are not about pointing fingers at the police or prosecutors - we must be willing to have courageous conversations about lessons learned and how police departments, prosecutors, and communities, can respond more effectively to these very complex crimes.”

Over 2017 and 2018, police departments in the Baltimore area prompted sexual assault victims to waive their rights to an investigation--223 times...This practice runs counter to guidance from experts and the International Association of Chiefs of Police...

Serial Rape Investigations: 11 women in four states over the course of three decades who told police that they'd been raped with the ensuing investigations leading to one suspect.

CNN investigation found that law enforcement agencies across the country destroyed hundreds of rape kits tied to cases that could still be prosecuted, November 2018.

Star Tribune: “When Rape is Reported and Nothing Happens.”

A nine-part series between July and December 2018 looking at rape investigations in Minnesota.

Indianapolis police are investigating the conduct of a detective who worked behind the scenes to defend USA Gymnastics while it was in the midst of a broadening child sexual abuse scandal, November 2018

NBC News: “Science Around Trauma and Memory Shifting How Police Respond to Victims.”

Press Release from Joint Base Lewis-McChord

"Investigations with a Trauma Informed Approach" 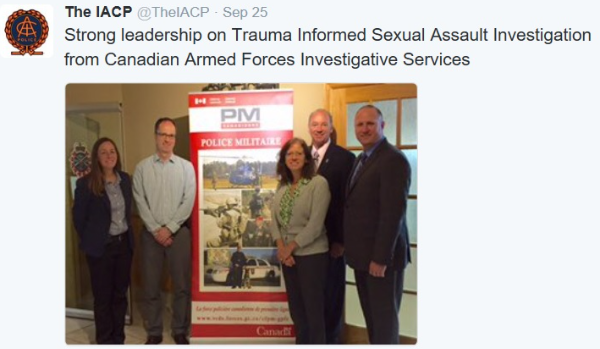 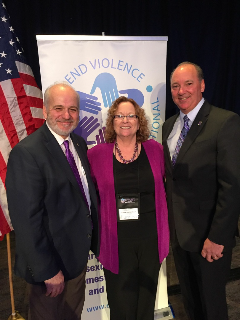